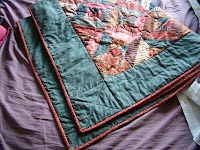 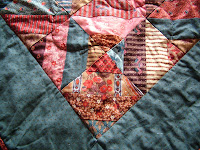 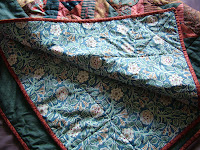 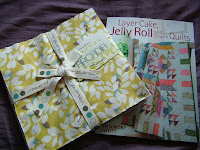 What a great choice of colors. Quilting was my first fiber love, but I haven't done it in a long time. Still, I truly appreciate the process and love to see what others do.

What a beautiful quilt and how exciting to be starting a new project!